The partner organisations of the Media Freedom Rapid Response (MFRR) today welcome the resounding exoneration of four Greek journalists and publishers who faced criminal charges and potential lengthy prison sentences linked to their media outlets’ investigative reporting which unveiled the Novartis pharmaceutical scandal. The acquittals represent an important validation of watchdog journalism in Greece and a vital – yet costly – victory for the rule of law and press freedom.

On 30 June 2022, the Judicial Council of the Supreme Court ruled that all allegations made against the journalists were baseless and declined to send them to full trial at the Special Court. The four journalists were: Kostas Vaxevanis, a veteran investigative journalist and publisher of Documento newspaper, Ioanna Papadakou, a former investigative journalist for To Vima newspaper, Ioannis Filippakis, publisher of newspaper Dimokratia and Alexandros Tarkas, a reporter at Dimokratia.

If eventually convicted of the four criminal charges – which included alleged membership of a criminal organisation which conspired to fabricate news stories about the Novartis scandal and three separate counts of conspiracy – each could have faced prison sentences of up to 20 years. All four maintained their innocence throughout the proceedings in the face of intense pressure.

Over the last six months our organisations have been closely following the hearings, called for guarantees of independence in the process, registered our concern on the Council of Europe’s safety of journalists platform, carefully assessed the evidence presented by prosecutors, and have been in contact with the journalists to provide support.

In our view, the evidence presented against the journalists lacked substance or legitimacy from the outset. Each of the journalists has expressed concern that the charges against them were a politically motivated attempt to criminalise them and punish their media outlets for years of hard-hitting investigative reporting.

The criminal nature of the charges, their connection to reporting on corruption, and the potential imprisonment of journalists in an EU Member State, raised major concerns amongst our organisations and at the European level, all at a time when Greece was already in the spotlight over a decline in press freedom under the New Democracy government. These criminal charges were among the most serious levied against members of the press anywhere in the EU at that time.

While the news of their acquittal is welcome, we are deeply concerned by the pressure faced by the journalists during the proceedings. Comments made by certain politicians and in particular Prime Minister Kyriakos Mitsotakis – who referred to some of the journalists as a “gang” in parliament – were deeply regrettable. This pressure has taken a serious psychological toll on all of those involved. Meanwhile, an MEP who spoke out publicly against the criminal charges and raised concern about the freedom of the media was expelled from the party.

In our view, this case is emblematic of far wider issues facing media freedom and the exercise of independent journalism in Greece. As outlined in our recent MFRR mission report, legal threats against the press are just one of a multitude of pressures which have created a hostile environment for watchdog reporting and undermine media freedom. While the signing of a memorandum aimed at strengthening the protection and safety of journalists is – if implemented properly – a welcome first step forward, the Greek government has a long way to go. Moving forward, steps must be taken to foster a media landscape in which the kind of brave watchdog journalism exemplified in this case is allowed to flourish. 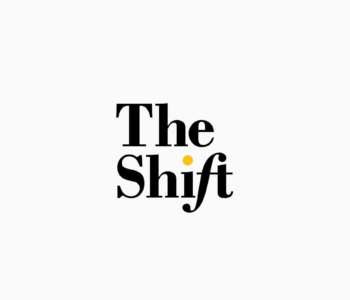 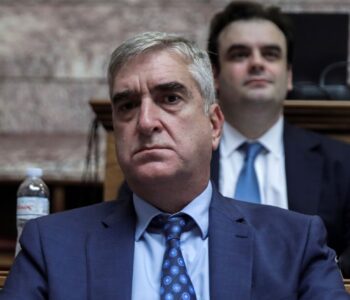 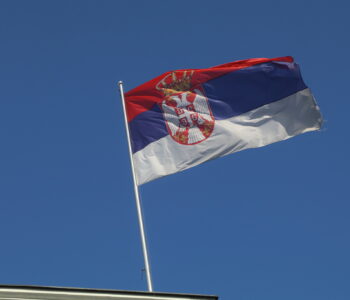 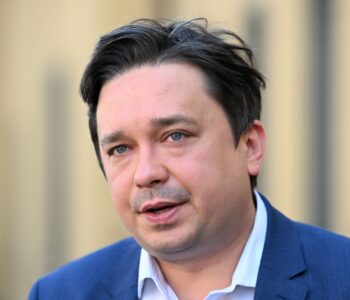 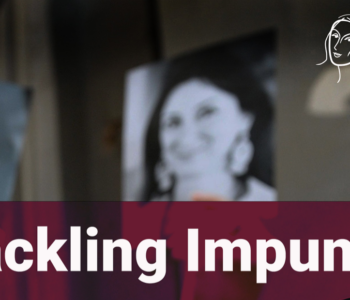 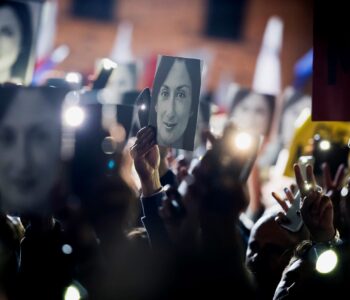 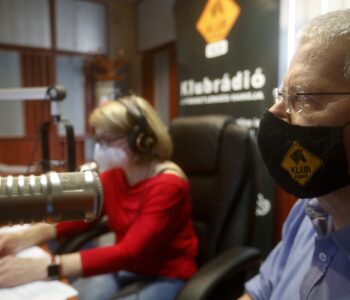 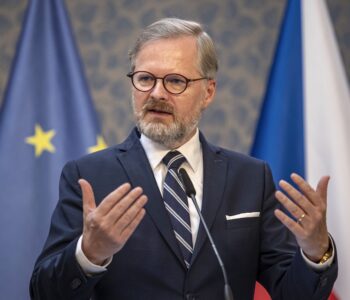 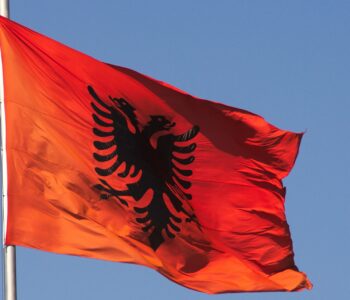